Eliminating energy poverty in Europe: The role of Market Design

Energy poverty is rising in Europe. Arrears in utility bills have increased 40% in the EU since the financial crisis. 7 million families receive disconnection notices every year. 1 in 10 Europeans cannot keep warm in winter, while 1 in 5 cannot keep cool in the summer[1]. 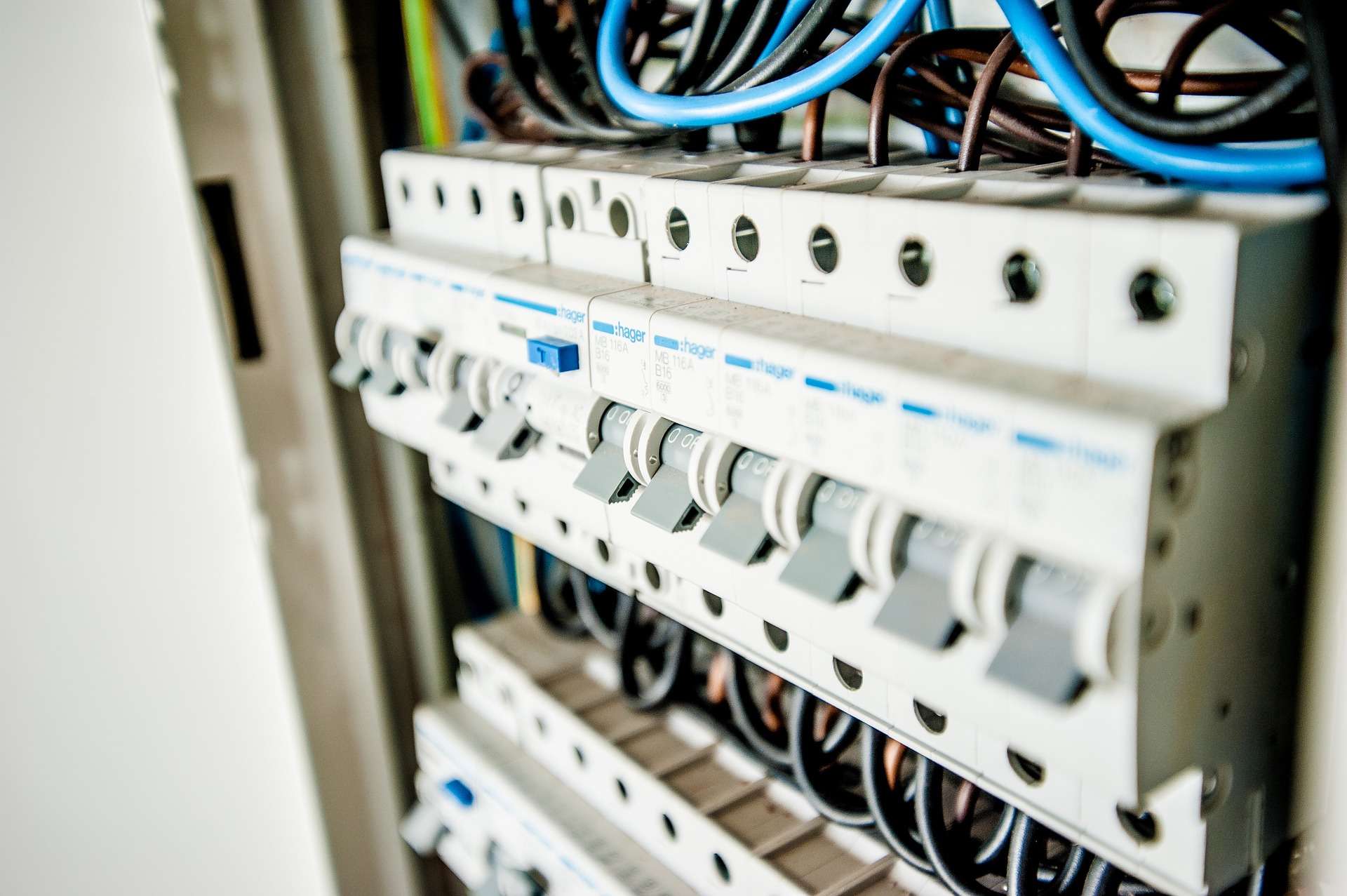