New research puts forth a first-of-its-kind EU index on energy poverty, revealing a majority of EU countries have significant levels of energy poverty and are unable to keep their citizens warm this winter. Energy poverty is especially prevalent in south and east of Europe. 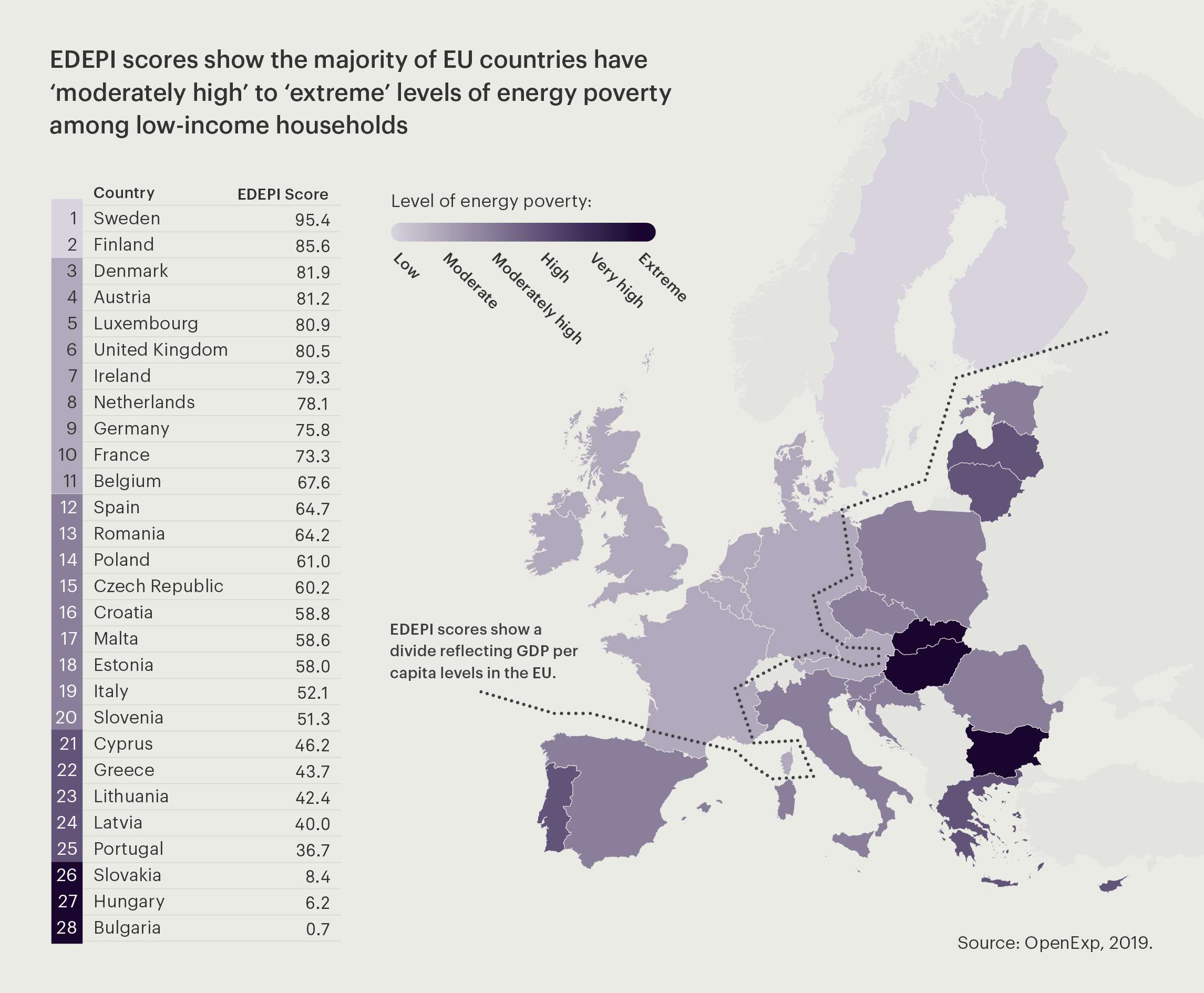 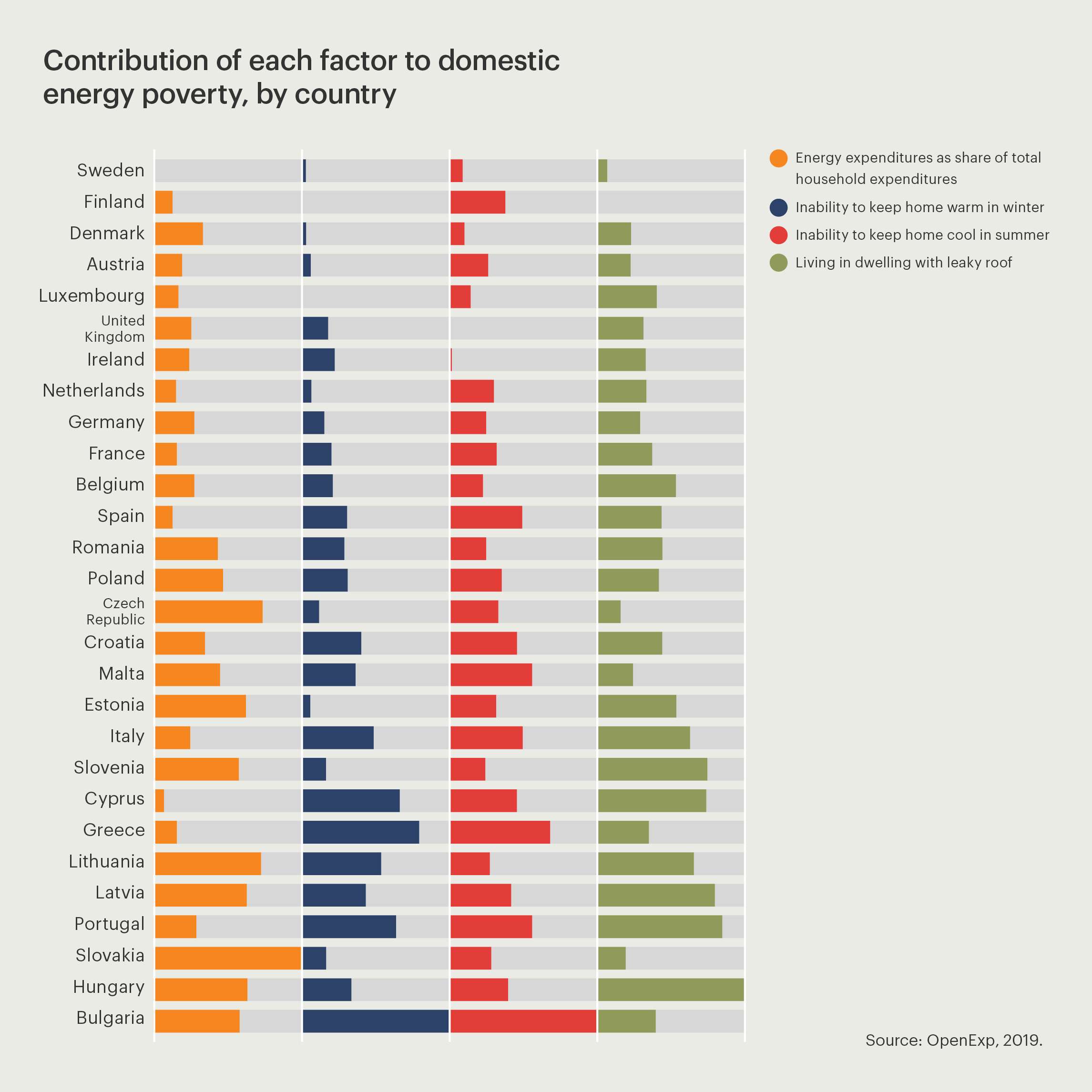 After a two-year negotiation process during which new provisions were won for energy poverty alleviation in the EU energy package, the lack of political ambition to tackle energy poverty is nevertheless still visible: Greece was the only EU Member State to have included an energy poverty objective in draft National Energy and Climate Plans [3]; whereas national energy efficiency targets, a structural solution to energy poverty, also fail to reach the insufficient EU target of 32.5% by 2030 [4].

[2] An intense heatwave wreaked havoc across Europe in the summer of 2018. Three quarters of humanity could be facing deadly heat by the end of century due to climate change (Nature Climate Change, 2017)

[3] Desk analysis by Friends of the Earth Europe of draft National Energy and Climate Plans currently submitted to the European Commission.

Top
We use cookies on our website to give you the most relevant experience by remembering your preferences and repeat visits. By clicking “Accept”, you consent to the use of ALL the cookies. However you may visit Cookie Settings to provide a controlled consent.
Cookie settingsACCEPT
Manage consent

This website uses cookies to improve your experience while you navigate through the website. Out of these cookies, the cookies that are categorized as necessary are stored on your browser as they are essential for the working of basic functionalities of the website. We also use third-party cookies that help us analyze and understand how you use this website. These cookies will be stored in your browser only with your consent. You also have the option to opt-out of these cookies. But opting out of some of these cookies may have an effect on your browsing experience.
Necessary Always Enabled
Necessary cookies are absolutely essential for the website to function properly. These cookies ensure basic functionalities and security features of the website, anonymously.
Analytics
Analytical cookies are used to understand how visitors interact with the website. These cookies help provide information on metrics the number of visitors, bounce rate, traffic source, etc.
Save & Accept
Powered by